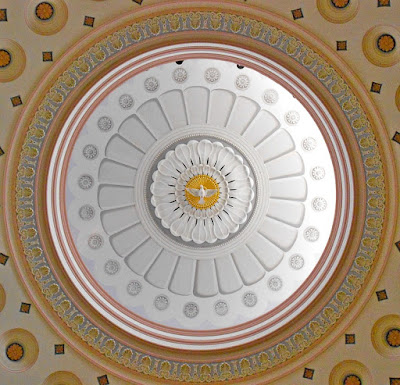 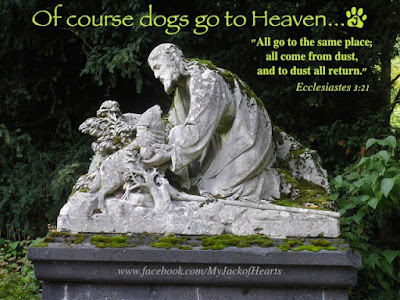 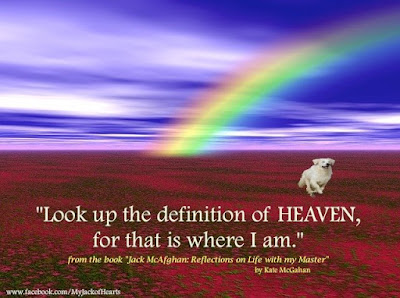 “Heaven: God. A state of being eternally in the presence of God after death. A place, state, or experience of supreme bliss.”
Posted by Kate McGahan at 12:43 PM