Stewie -- Two Paws at Rainbow Bridge, Two Paws With You 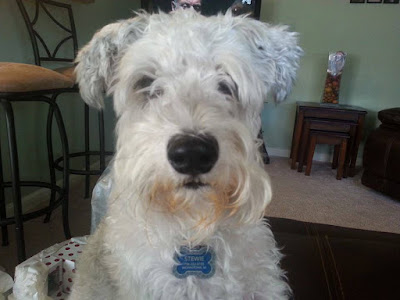 I miss my Stewie so much, but I know he's with me. It is just really hard. I yearn to feel him in my arms. His loss was tremendously heartbreaking and sudden. He was diagnosed with immune-mediated hemolytic anemia August 3, 2014 and passed on September 4, 2014. I tried everything I could to save him. He was in intensive care for a month. He was put on immunosuppressants, received 7 blood transfusions and was almost "well" until he had a rare blood clot in his intestines. He had to have 6 surgeries to repair it. The vets did everything, and again thought he'd survive, but his heart suddenly stopped one morning. He was revived, but never awoke and was put on a ventilator until I had to make the hardest decision ever to let him go to Rainbow Bridge. My dad and I were with him, but I feel so much grief and guilt. Did I not do enough? Or did I put him through too much? His vet bills were astronomical. Still, he's worth it. I just wish it was enough to have saved him. It kills me. Life is so different now. I miss him. He was my world. My new boys sure do help, but Stewie is the love of my life and my special boy.
Love,
Kristi 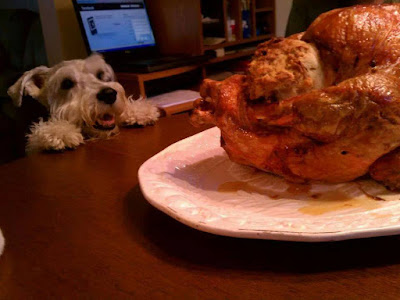 First I must say this. You have done things with grace. I am very proud of how you are handling your grief and how you handled all the events that led up to Stewie's honorable crossing at Rainbow Bridge. You extended yourself for him at great financial, physical and emotional expense.

The fact is that while you had hope for Stewie's survival, you did everything possible to make that happen. If anyone could have given him what he needed to survive, it was your love for him and your faith. The fact is -- and I hope you are ready to hear this -- the reason he revived but did not come around that final day was because he already had two paws at Rainbow Bridge. Two paws remained in his life with you. He knew you didn't want him to leave and yet he knew that you knew in your heart that he had to go. He needed to be free. He would not leave you on his own -- he made you come to that realization by yourself because he knew how a big decision like this forces you to grow and become more than you ever were before. He knew this would be the ultimate act of love and selflessness; to let him go when you wanted him to stay. When we have two paws at the edge of the Rainbow, it is much easier for us to move forward than to back up and go the other way. You did him a service and there is nothing at all to feel guilty about because you did this for him and not for you. 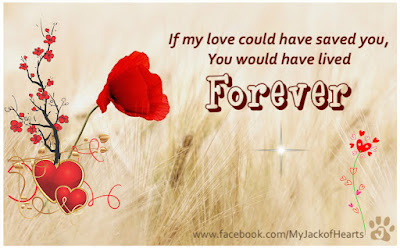 As Kate will tell you, she did not find peace anywhere in her life until the six month mark. Not to say you will have to wait that long -- or that it will come that soon, but if you stay on the path you are on -- with the amazing attitude you have of being able to see the gifts in your life and the gifts that Stewie brought to you in this life, in his illness and in his departure -- you will come out of this better than you ever were before.

Stewie runs free with the rest of us at Rainbow Bridge, although every now and again I see him pause at the gate. I know why. He keeps a lookout there for you. He will never forget you. He will always love you. He is right there beside you -- he can be in both places at once now and he very much enjoyed the turkey droppings beneath your table. He is right there beside you right now to help you dry your tears.

Never stop believing in him. Stay with our group. Read my book as soon as you are able. 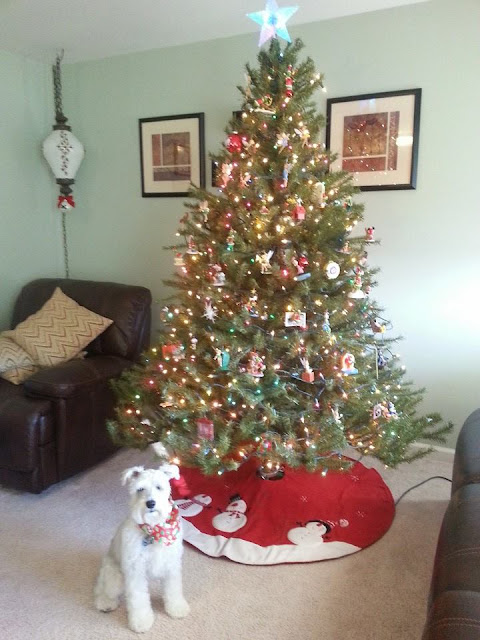