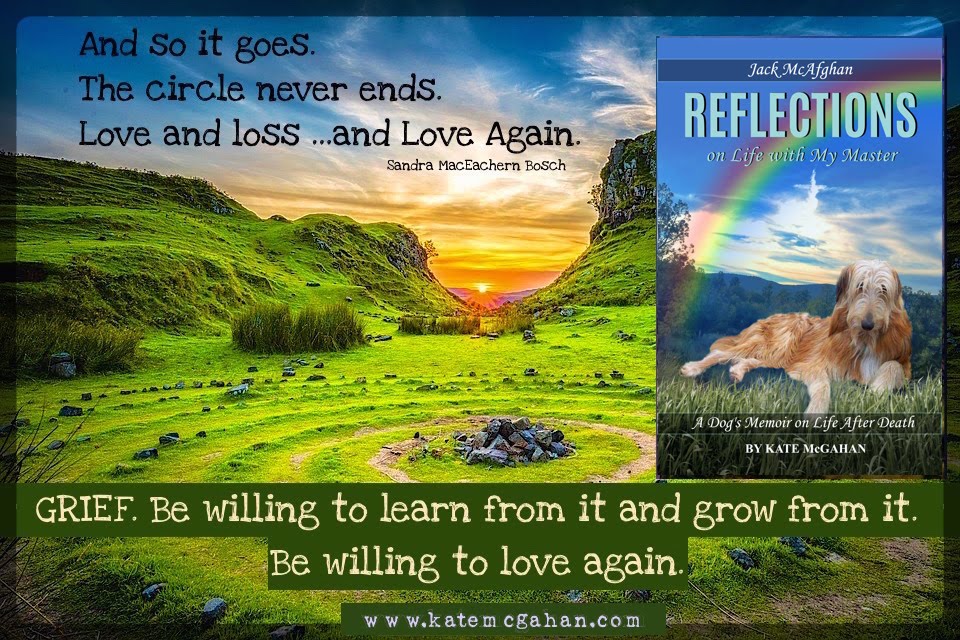 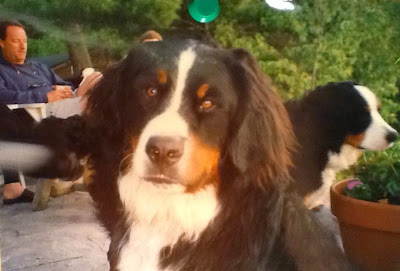 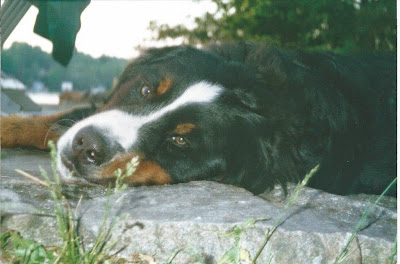 In everyday, ordinary life there are extraordinary things that happen. Journey through the stories provided by Jack McAfghan's readers, friends and guest contributors who remind us of the magic that happens when we love and care for a four-legged best friend. If you have a story to share that is 1000 words or less, please message us through this page or write us at Kate@KateMcGahan.com
Personal photos to support the story are welcomed. We look forward to hearing from you.
Posted by Kate McGahan at 10:37 PM 2 comments: