Kate is so excited that the "late" Wayne Dyer's final book is now available. It is a book full of the intuition and memories of children who are still young enough...and connected enough...to remember where they came from. If you read it, you will have a much better idea of where I am and where your four-legged and two-legged friends are!
I've met Wayne several times here. His presence is so big, he can do many things at once, and he does them all really well! He is one of my favorite people here over the Rainbow Bridge.

It's kind of hard to explain what he "looks" like because we don't use our eyes to see and we don't have physical bodies, per se. We are energy beings and we all have a certain feel. The photo below is kind of what Wayne looks like me. 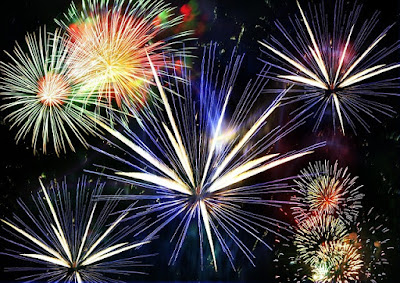 If you've read my book, you know how fascinated I have been with language and the study of English words and their origin. Wayne fit easily into the rainbow lifestyle. I saw him come over the bridge and it was like he already knew everything. He didn't need an orientation like some humans do. Of course he wouldn't. Wayne was good at everything and, of course, he would be good at dying too. After all, he was Wayne Dyer!  He came into the earthly realm with a name that would see to it.
I have learned that when one lives well, one typically dies well.  If you don't learn anything from Wayne (but you will), it is to live a good life. That's what all of us are all trying to teach you even now. 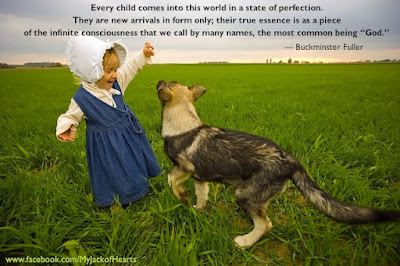