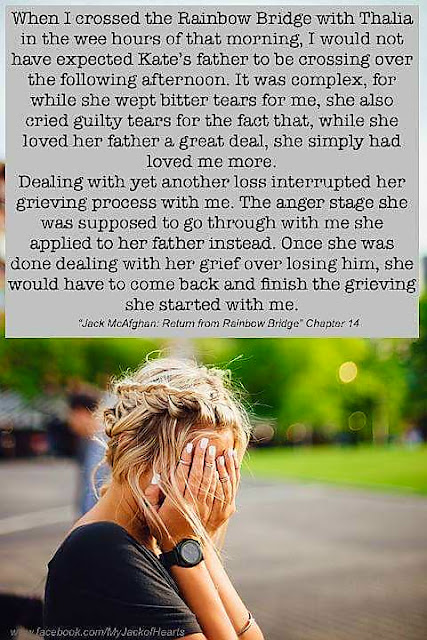 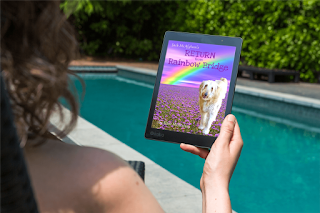 Just like your angels, you are never alone. You can take Jack wherever you go and he will keep you connected to your loved ones, who are with you wherever you go.
Posted by Kate McGahan at 10:47 AM

BRAVO, Jack You Write a story that touches my heart, and helped me heal from the grief, Thank You.
Karen Antosh