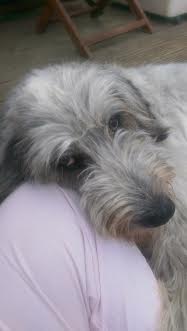 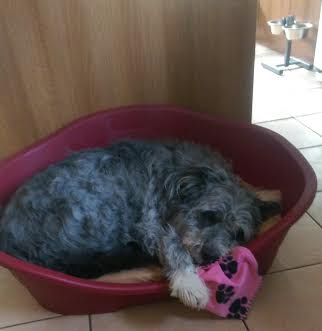 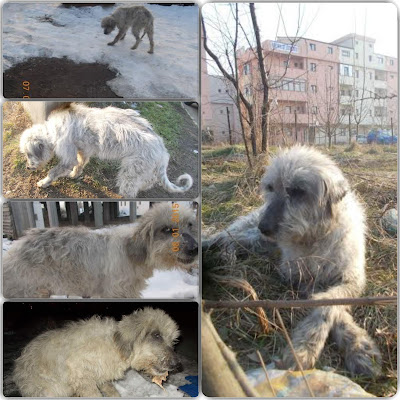 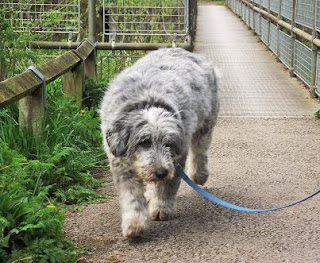 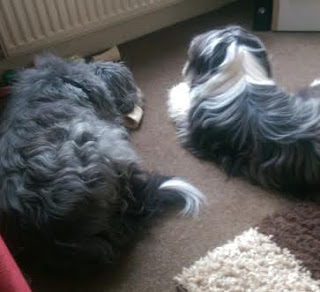 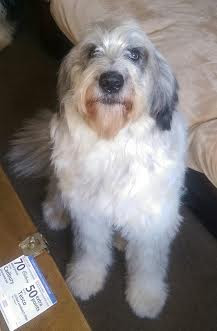 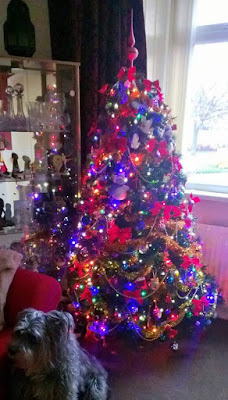 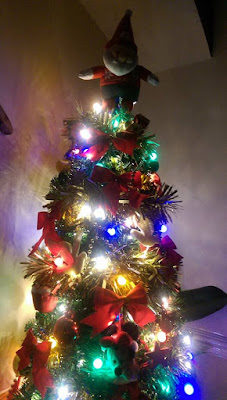 Contributed by Michelle Risely
Are you the UK and  interested in adopting a Romanian Miordic Shepherd?
Contact Michelle through her group on Facebook at Miortic Shepherd Dogs UK
Posted by Kate McGahan at 10:11 AM